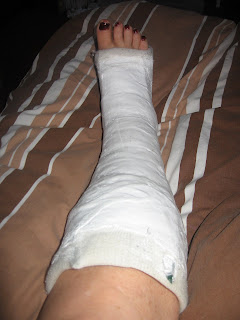 Hindu civilization employed a seven-day week, mentioned in the Ramayana, a sacred epic written in Sanskrit about 500 BC, as Bhanu-vaar meaning Sunday, Soma-vaar meaning Moon-day and so forth.
The ancient Babylonians observed a seven-day week, stemming from astronomical observation and association. Days and deities were based on the seven heavenly bodies or ”luminaries” visible to the naked eye (the Sun, Moon, and 5 visible planets).
Other theories speculate that the fixed seven-day period appeared due to evenly dividing a lunar month into quarters. 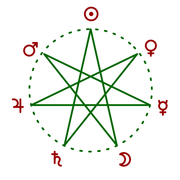 Weekday heptagram used for the planets or the days of the week
dies Saturni
dies Solis
dies Lunae
dies Martis
dies Mercurii
dies Jovis
dies Veneris
The Hebrew (and later Christian) seven-day week corresponds to the biblical creation story, in which God created the universe in six days, then rested on the seventh.